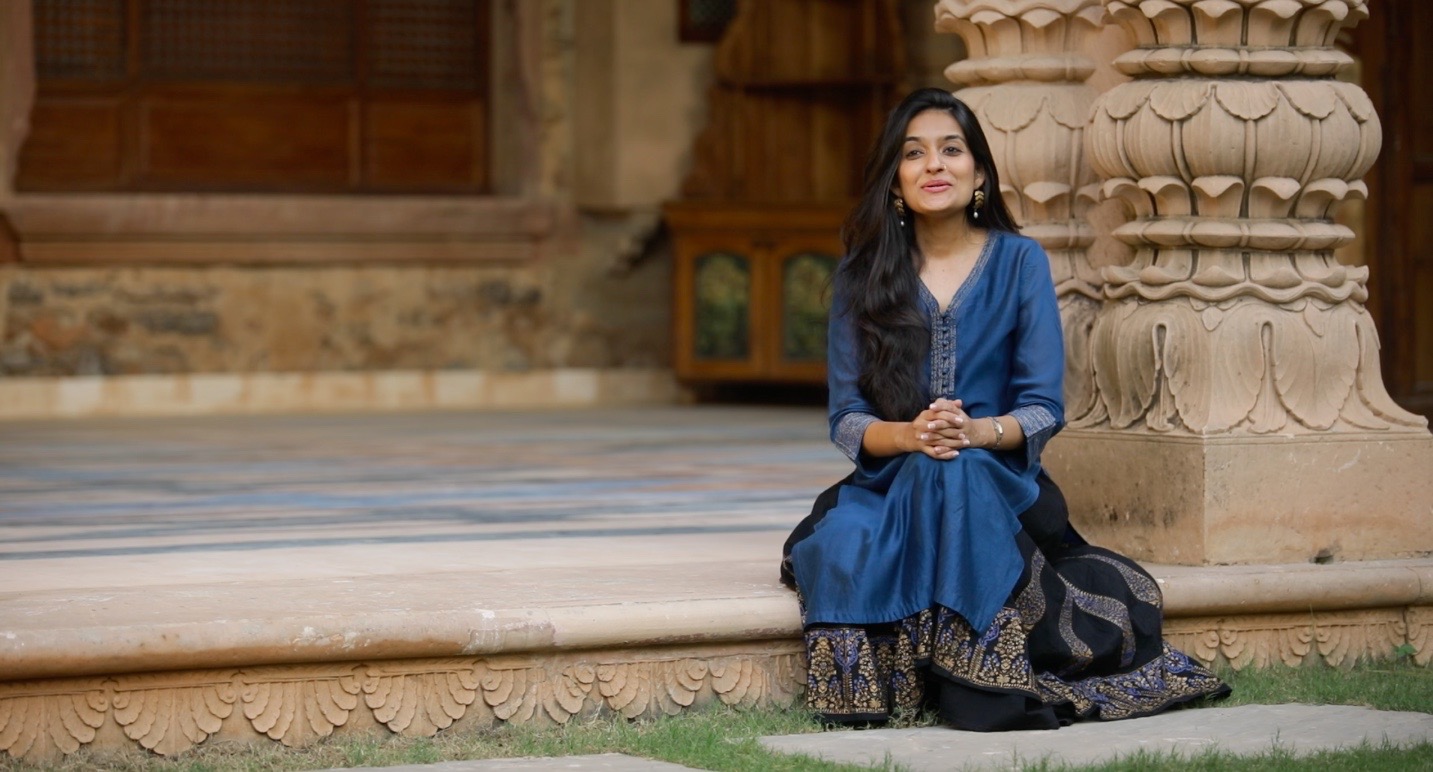 Swapna Maini is a Film-maker, Visual Artist, and an Art Educator based in New Delhi, India. Her art and films are inspired by rich symbolism and insight derived from spiritual, cultural and social themes that are often the subject of her extensive research.

Swapna’s films are unique art projects that blend powerful social messages on subjects like women’s empowerment, with the aesthetics and beauty of India’s classical arts. At times, Swapna produces these films as a collaborative project with the students of her art studio in Gurugram, India. She often leads her students in art projects outside the four walls of her studio, working with paint, photography, film and the classical arts to evoke potent social themes.

Swapna’s work with young Indian children made her aware of their shifting preferences of art and performing art influenced by the westernisation of India’s urban centres. She felt that many of them were hesitant to talk about their background in Indian classical dance. As a classical dancer herself, Swapna was inspired to encourage her students, especially teenage girls, to understand and enjoy the beauty of their heritage. It was this thought that led her to conceptualise the film, Vande Mātaram: A Dance Tribute’. In her film, Swapna cast many of her own students who were trained in different forms of Indian classical dance. Against the backdrop of sacred, ancient temple sites, the film unravels the powerful beauty of the dance form.