A Film by Swapna Maini
Music by Sai Ganesh Nagpal

‘Vande Mātaram: A Dance Tribute’ is a musical short film that explores the beauty of Indian classical dance forms performed by young dancers aged 9 to 16 years. Shot in the ancient palaces of Rajasthan and thousand-year-old temples of Khajuraho in India, the film is set to a riveting new rendition of ‘Vande Mātaram’ – India’s national song. The Sanskrit lyrics of the song are given form through the symbolism in the dances, making this piece a delightfully poetic tribute to the motherland through music, dance and visual aesthetics.

‘Vande Mātaram: A Dance Tribute’ is proud to be an ‘official selection’ and ‘opening film’
at prestigious film festivals in India and overseas: 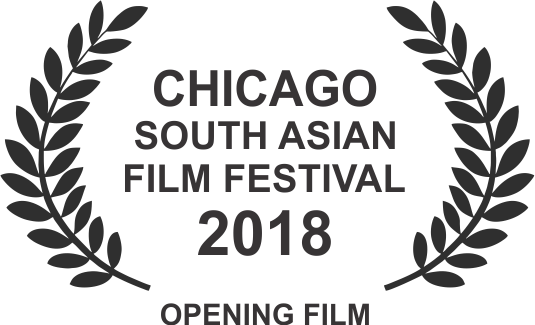 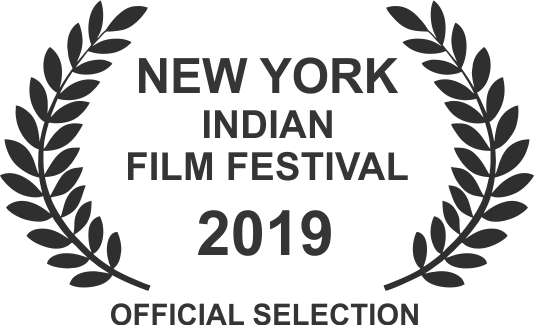 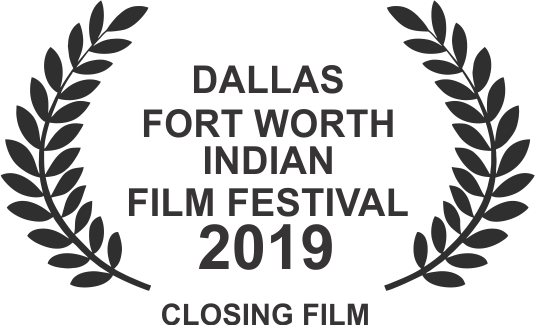 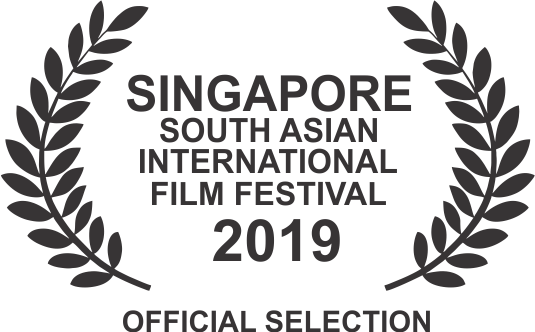 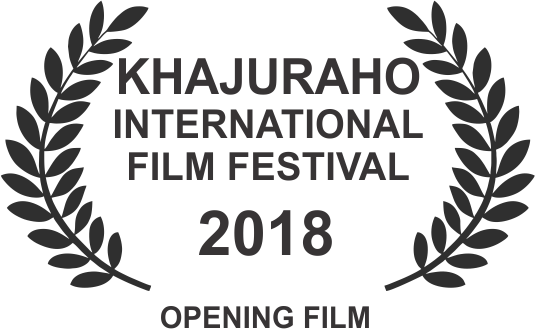 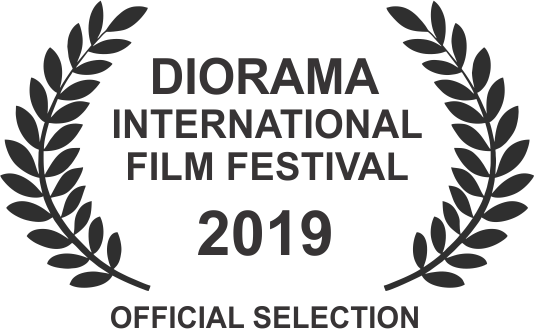 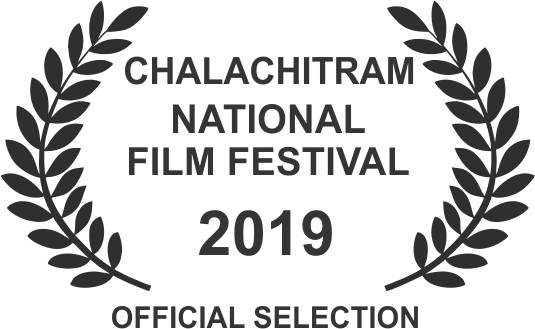 “Swapna Maini and Sai Ganesh Nagpal have put their hearts into returning this revered Sanskrit poem to where it belongs. To this land of many histories and geographies. It is a beautiful tribute to a timeless piece of art. For Swapna and Sai, working on this project was a journey back to Bhakti. For the students, it was a chance to embrace their traditions. Thanks to their devotion and determination, Vande Mataram has been restored to the spirit of the land.”

The film is thoroughly enjoyable!

“What constantly strikes me as well is the sheer intricacy of each and every movement presented in the dances, more so knowing that it all has specific meaning as the performers interpret what they are hearing through the music and words. Plus, there’s the entrancing fluidity of the music as well that promotes said dances to equal the same measure of flow and precision.”

Closing film at the Dallas Forth Worth South Asian Film Festival – DFWSAFF 2019.

Awarded Certificate of Merit at CNFF 2019 in Guwahati, India.

The film was screened at the Diorama International Film Festival 2019 in New Delhi, India.The young dancers of our film walked the red carpet and spoke about their most interesting experiences while shooting!

The film was selected and screened as the opening film at HIFF 2019 in Hisar, India.

The film was selected and screened as the opening film at KHIFF 2018 in Khajuraho, India. The film received a standing ovation from the audience, as well as rave reviews from acclaimed members of the Indian cinema world.

Screening at the Media and Communications Dept., Maharishi University of Management, USA (October 2018)

The film was screened for students of the undergraduate film program at the Maharishi University of Management in Fairfield, Iowa, USA.

The film was selected and screened as the ‘opening night film’ at the prestigious Chicago South Asian Film Festival 2018.

The film was screened at a private gathering in Chicago, USA.

The film was screened at a private gathering in St.Louis.

The film was screened for senior members of the IC Center for Governance, New Delhi, India.

A presentation of traditional songs, and an interactive lecture demonstration that introduced children to the intricacies of Indian classical dance as depicted in the film – ‘Vande Mātaram: A Dance Tribute’ . This was followed by a screening of the film for students of the school.

The film was premiered for an audience of students, artists and professionals in New Delhi, India. 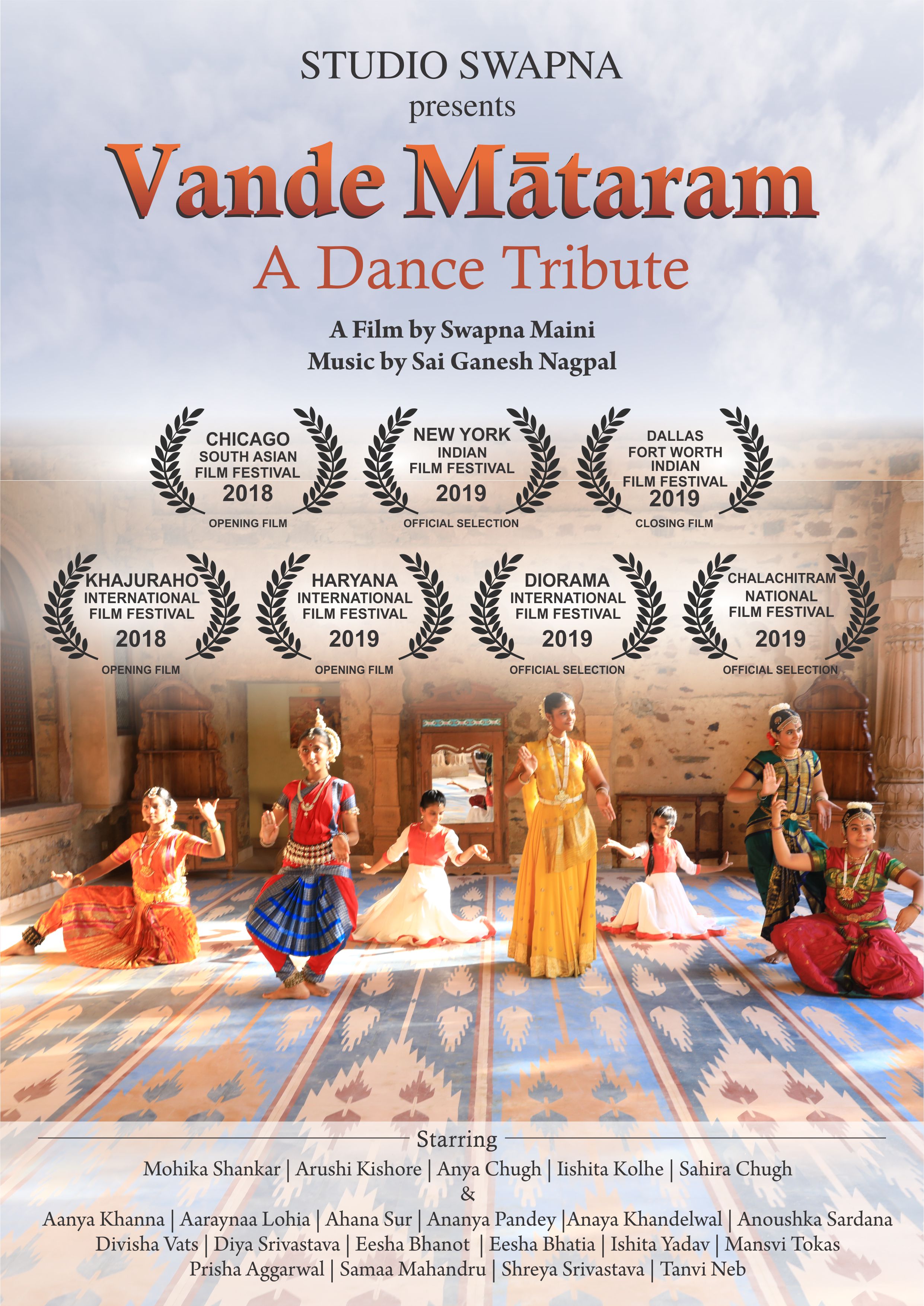